The Use of Lasers and Prosthetic Hernioplasty in Patients with Strangulated Ventral Hernias.

Abstract
The issue of using synthetic prosthesis for plasty at strangulated hernia still remains disputable. From 1992 to 2015 we have operated 219 patients with strangulated ventral and inguinal hernias. Patients were randomized in 2 groups. Tensioning means ways of hernioplasty have been performed in 124 patients consisted the 1st group, and the 2nd group consisted of 95 patients have been performed hernioplasty by reticular prosthesis with the use of carbon dioxide laser intraoperatively. Hernias size in the second group was estimated based on Chevrel and Rath (SWR classification) methods. W4 – 6 (12.2%), W3 – 16 (32.6%), W2 – 24(48.9%), W1- 3 (6.1%). Local complications of the postoperative wound in the 1st group have been noted in 15 (13.0%): suppuration – 13, wound hematoma – 1, fecal fistula – 1. Lethality was 4%. In the 2nd group complications of postoperative wound were observed in 33 (35.4%): seroma – 30 and suppuration - 3. Lethality in that group – 3.1%. The analysis of nearest results of postoperative complications showed that suppuration (11.3%) were dominated in the 1st group and in the 2nd one (where used synthetic prosthesis) there was the biggest quantity of seromas 32.6%, and the use of carbon dioxide laser intraoperatively allowed to reduced pyoinflammatory complications in the wound up to 3.3% (3 times less in compared with the 1st group).
Keywords: Carbon Dioxide Laser, Prosthesis For Plasty, Postoperative Complications, Strangulated Hernia 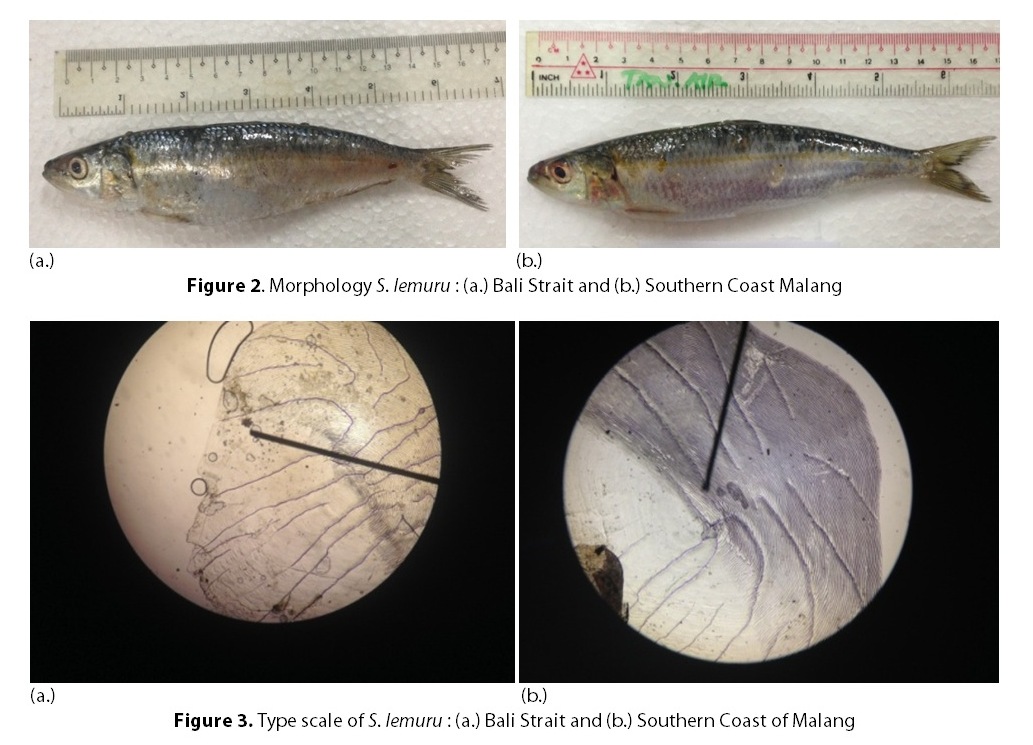 The Biology Profile of Sardinella lemuru in Southern Coast of East Java and Bali Strait, Indonesia.