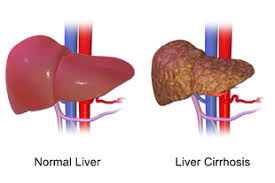 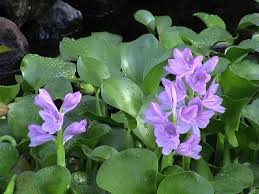 Abstract
The aim of this review article was to show water hyacinth biology, chemical composition and its negative impacts on aquatic ecosystem, biodiversity, economy and human wellbeing. Water hyacinth is challenging the ecological stability of freshwater bodies. It is native to the Amazon Basin in Brazil and other nearby South American countries. In Africa, the first introduction of water hyacinth was in Egypt in 1880. In Ethiopia, water hyacinth was officially reported in 1956 in Koka Lake and the Awash River. Nutrients and temperature are considered the strongest determinants for water hyacinth growth and reproduction. Under favorable conditions, water hyacinths can double its mass every 5 days and it also grows from seed, which can remain viable for 20 years. Due to its extremely fast growth, the weed has become the major floating water weed of tropical and subtropical regions. In the absence of natural enemies, the weed quickly becomes invasive, colonizing slow moving waters resulting in thick and extensive mats which degrade aquatic ecosystems and limit their utilization. These mats affect fisheries and related commercial activities, functioning of irrigation canals, navigation, hydroelectric programmes and tourism. Its 95% mass weight is water from 5% dry matter 50% is silica and 30% is K, 15% N and 5% protein. The spread of this invasive plant is difficult to manage and not easy to reverse. Its impact is not only loss of biodiversity in aquatic ecosystems but also economic development and human wellbeing. It supports as breeding ground for vectors and pests. Hand removal is most effective for small infestations while mechanical harvesting can be an effective tool for removing larger infestations. The best method to control water hyacinth is to prevent it from entering a water body. This can be through education programs that have proved to be an effective tool in preventing further spread into catchments by people for ornamental purposes. So Ethiopian Government has to declare water hyacinth and other invasive species as a national pest and then put legislation in place to control them.
Keywords: Aquatic Ecosystem, Aquatic Weed, Invasive Plant Species, Fast Growth, Mat Formation